How do you "honor" the Face of Jesus or the painful wound on His shoulder. There are prayers but that can't be all there is to it. To honor His name, I say "May your Holy name always be praised and adored" whenever I hear the Lord's name in vain. So, I guess that's an active way of honoring His name. And my kids are forbidden from every using the Lord's name in vain. I told them I would prefer them to say every horrific word including the F-bomb rather than use God's name in vain. And it's one of the few rules that I NEVER allowed to be broken. But what can I do to honor His face and the wound of His shoulder? Just saying a prayer just doesn't seem like enough. I want an active way to show I care. 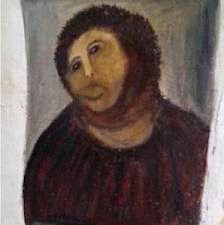 Many of the prayers we say involve contemplation. Contemplation on a single focus is sufficient. We don't also have to try to paint the face of Jesus (that sometimes doesn't turn out so well) or carry a cross to see how that actually feels (although there have been plenty of people who have tried that).

But if you insist. How to honor the face of Jesus. Let me count the ways.

How do honor the face of your mother? You carry her picture in your wallet. You have her on the mantle. You remember her face with fondness. You don't make fun of her nose. You see her face in the face of your children. 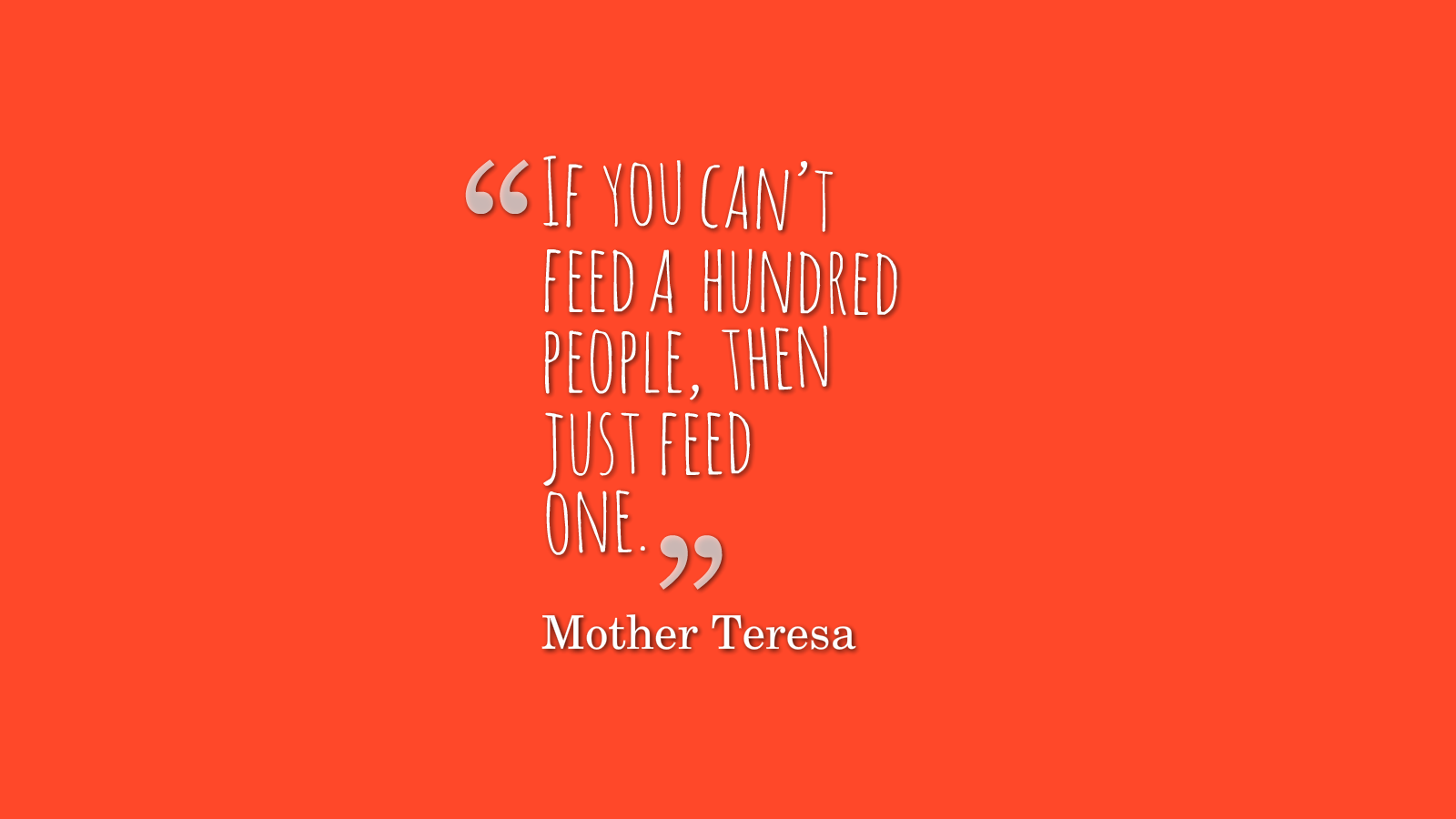 For example, once in a while, for reasons unbeknownst to me (but probably because we haven't gotten around to it), our neighbor sweeps our driveway. I love that. Wouldn't you? Who wouldn't?

I do think you should re-think the idea that other horrible things people can say are preferable to taking the Lord's name in vain. We don't have to create an hierarchy of what's worse to say. Don't say that stuff. Maybe you were just trying to get your point across.

We used to do that with soap. But those days are gone.
Posted by Sister Mary Martha at 3:38 PM