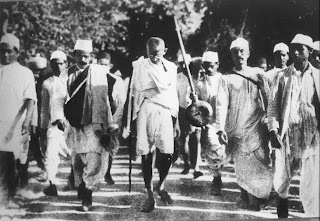 Good Day, Sister!
I was wondering who would be considered the patron Saint of protesters?

Off hand, I'd have to say you'd want to look for a patron of what you're protesting about.

St. Francis was not a logger or a protester, but there he is, right in the thick of it.  And really, isn't that what makes a saint?  Someone who was willing to put himself in the thick of it? Maxillian Kolbe springs to mind.

For our current rebellion, I'd recommend St. Joseph, the patron saint of workers.

My favorite saintly protester is St. Lawrence, who was told that he had three days to turn over all the treasures of the Church to the government.  He spent three days giving away everything he could as fast as he could and showed up on day three with every pauper, wino and leper he could find.  "These are the treasuries of the Church." 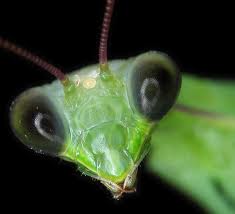 That went over like a lead balloon.  But, way to take a stand St. Lawrence!

Since these protesters are camping out, you could go with one of the many, many hermit saints who took to the desert and lived off of ants and leaves, if they ate anything at all.  That's a lot harder than ducking into a Starbucks when you're parched.
Posted by Sister Mary Martha at 12:06 PM

I think we might need a Saint or two this weekend.

I'm not a saint but I will be praying in unison and be there in spirit.