The Patron Saint of Paris Hilton 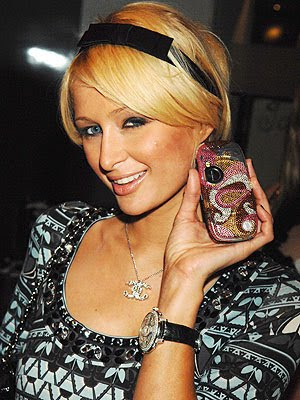 Just when you think something will be easy breezy lemon squeezy, it isn't. I really thought today's question from a reader would be a quick click on the internet to heavenly glory. No such luck.

If there was luck. I hope Catholics realize we don't believe in luck. Luck is off the list of things for which to wish.

I march on, undaunted.
Hi SMM,
What, if anything, is St. Agnes of Assisi (Clare's younger sister) the patron saint of? Pace e bene

Pace e bene to you to!

Sad news. She isn't the patron saint of anything. This is a real shame, in my opinion, because she was quite a pistol. 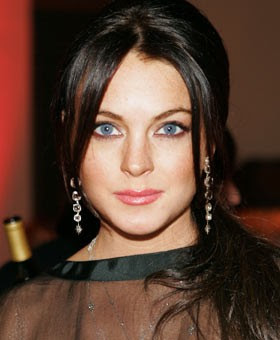 Let's go back for a moment and fill in the blanks about St. Agnes of Assisi. We never hear a peep about her, overshadowed as she is by her older sister St. Clare, founder of the Poor Clares (and the patron saint of needleworkers and television), and their loving mentor and guiding light, St. Francis of Assisi.

By the time Agnes, whose original name was Caterina, was 22, she was off traveling around Italy establishing Poor Clare convents. She was especially good at it, because she was a very kind person who had the ability to make the life style she was offering very attractive.

And that is remarkable, because it wasn't a very attractive lifestyle, as lifestyles go. The Poor Clares weren't really called the Poor Clares. That was not the name of their order. They got the nickname "Poor Clares" by the people who lived around them. What kind of impoverished lifestyle causes 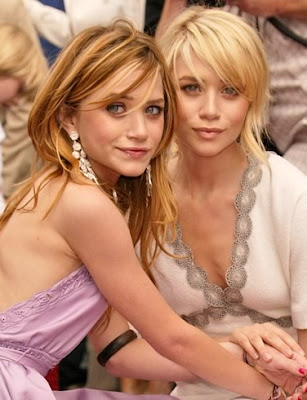 people who are dirt poor to call you 'the poor people'?

Whenever I read about St. Francis, St. Clare and little sister Agnes, I always feel something very important is lost in the telling.

These were rich kids. Really, really rich kids. St. Agnes grew up in her father's castle when she wasn't at the villa. When her older sister ran off to follow St. Francis, Agnes, then Caterina, ran off after her. Their father, who wasn't very pleased about Clare, completely blew his top and sent someone to go fetch her out of there.

She didn't want to come.

So they tried to remove her by force. A man who raised his sword against her lost the use of that arm for a while. Caterina, now Agnes, suddenly weighed a ton and no one could lift her. They dragged her away and beat her in the process but finally dumped her in a nearby field because they just couldn't get her any further, what with her weighing a ton and all. 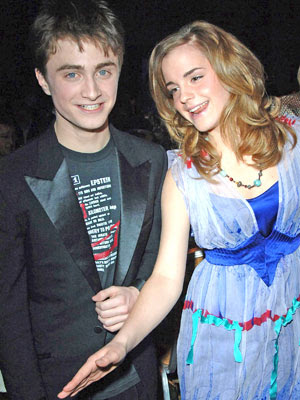 She spent her life founding Poor Clare convents until she was called back to Assisi to nurse her dying sister. St. Agnes died two months after the death of her sister, St. Clare. She was 56 years old.

What patronage should she have? I leave it up to you, dear readers.

I cast my vote for the patron saint of the hopelessly rich kids for whom there is always hope.
Posted by Sister Mary Martha at 10:46 AM

Could she be the patron saint of siblings--or of little sisters?

I love this designation! These kids need help and prayers just as much as anyone else!

I love learning more about the saints that are less well known! I agree, I think patron of second borns....they all too often are amazing kids under the shadow of that first born amazing wunder boy (or gal!). And I agree w/ you too Sister, a great patron for some of those paparazzi targets who could use a great patron too!

People with weight problems. But I like the patron saint of Hopelessly Rich Kids for whom there is always hope!

Hello Sister
Absolutely brilliant post! Actually, your entire blog is brilliant - a great 'lifter of the corners of the mouth' as well as enlightening and instructive. You chose well, I think, with Patron Saint of hopelessly rich Kids. God help them, they need all the help they can get. Thanks for a great blog. God bless you.

Unfortunately it isn't only the hopelessly rich kids in need of our prayers. Most American children are blessed beyond measure, yet left wanting more. I think we should throw in some prayers for parents, trying to teach children balance in this over stuffed society.

Sounds like a good, but tough assignment to me!

Hello Sister Mary Martha. Love your blog. I was wondering if you'd mind me re-posting this entry (with credit to you). Also, I was hoping to be able to ask you a question privately. Is there a section on this blog to send you messages? I couldn't seem to find it. Thank you.

Be my guest, Christina. Messages are left here in the comments section.

I would never send you a question without having done my homework on St. Agnes of Assisi first!

It was only because there is so little information that I asked.

This past Monday, Nov. 16 was her feast day. I received a prayer request from a Frnaciscan friend who works with poor immigrants in California for a man who had come here seeking asylum and now facing deportation which could certainly result in his death.

But, remembering how the family of Agnes chased after, beat and made unsuccessful attempts to force her to return home, I am wondering if perhaps St. Agnes of Assisi could be the unofficial patroness of those not wanting to go home - that is those facing deportation.

I realize that this is a political hot topic. I also recall that I am only a second generation American and my own grandparents were certainly despised immigrants not all that many years ago.

Many thanks for bringing St. Agnes of Assisi to light on your blog.