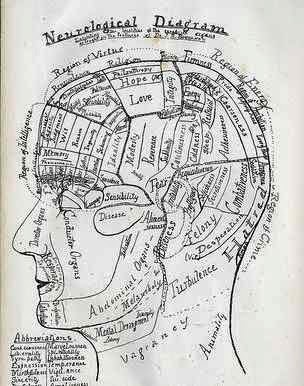 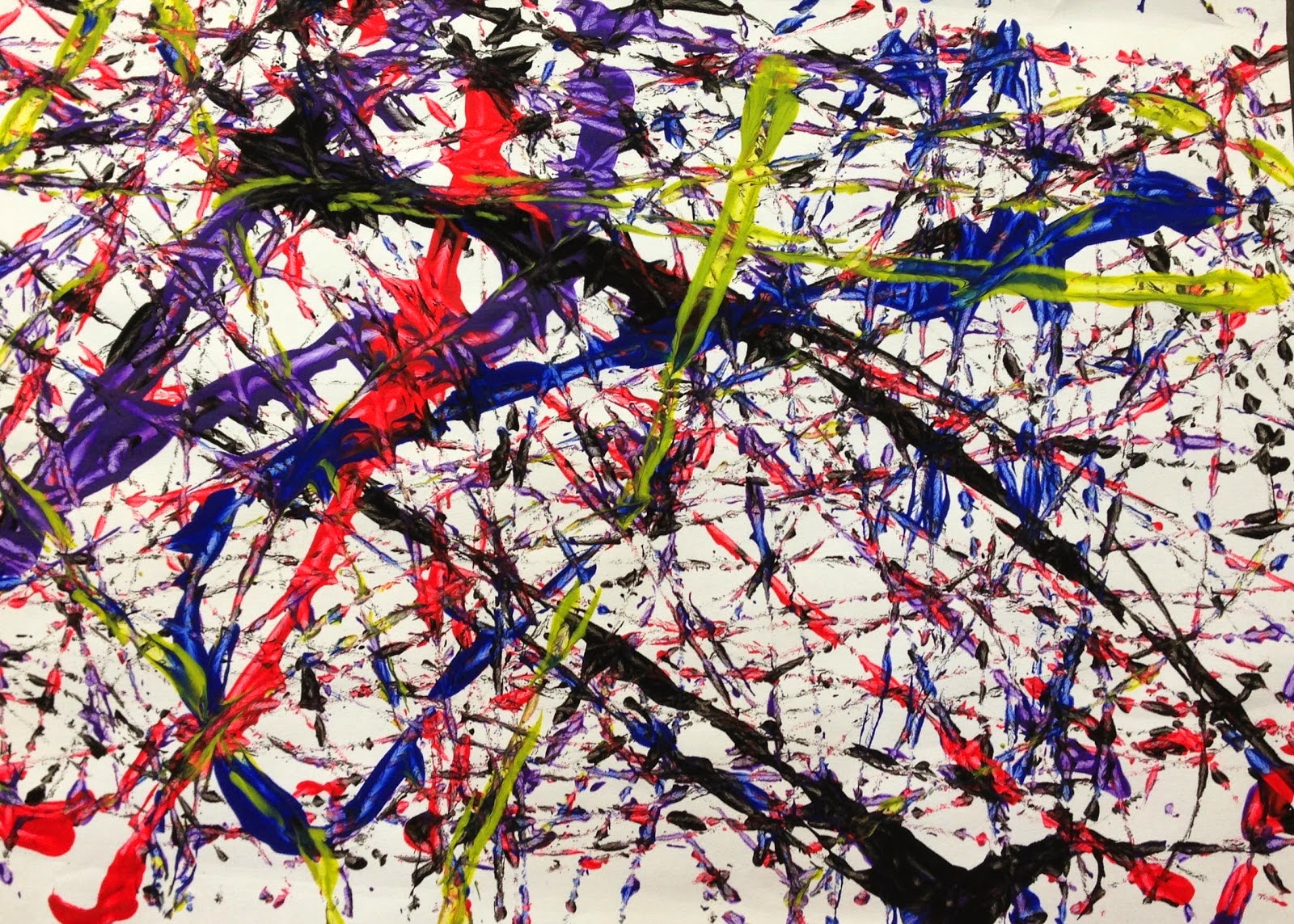 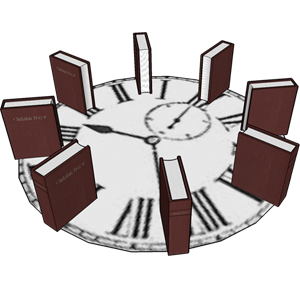 Let us know if this works for you!
Posted by Sister Mary Martha at 12:11 PM 9 comments: