No Harm, No Foul 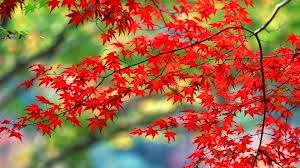 I think we're settling into the school year nicely.  We're navigating the glacial changes in our routine wrought by Sister Mary Fiacre, who is now completely bed ridden. It makes some things easier and some things harder. I do miss hauling her around with us. She still seems to enjoy television. Of course, having a bed ridden person is more work in other ways. She can no longer feed herself. But her appetite in unabated. This tickles me no end. And it thrills Sister St. Aloysuis, who does all the cooking. It's the little things, like enjoying a meal, that make all the difference.

So, I have time to cull through the comments and see if there are questions I missed. Here's one:
Sister Mary Martha, if you know that someone is deliberately sinning against you, or you're family, and yet, it's almost like there's no harm meant, what would you say God would want you to do?

Sin is all about intent. 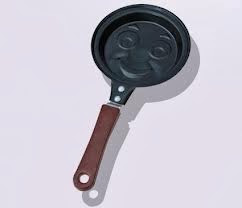 There are soooo many ways they could sin against you: slander you, steal your money, shove pornography at you, post your 'girls gone wild' pictures that were taken of you at Mardi Gras when you had too much to drink on Facebook (which would be slander, again), tell lies about you, undermine your loving relationships, or just say things to make you feel lousy.

But if they don't think they're saying it to make you feel lousy, as in "that dress is way too short", they may just be doing things they think will help in their own gummed up way.

What would God want you to do? Surely, you already know the answer to that. Forgive them. "Forgive us our trespasses as we forgive those who trespass against us."  Have you been missing Mass or something? Not saying any rosaries? Because this sentence should have been coming up with a fair amount of frequency.

There is this, though:  Have you tried talking with them? Writing them a note? 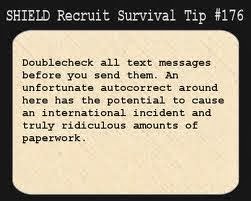 Talking is always better, even though it takes a fair amount of bravery sometimes. But writing the note might help you put your thoughts in order, take out accusations of their possible motivations and anger so that you can not fly off the handle when you try to speak with them.

Whatever you do, in heaven's name, don't text them. Even innocuous comments come off badly with so few words, and no inflection or facial expression. 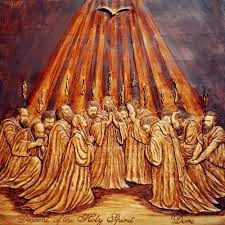 Dear SMM,  this is a biggy,would you be able to explain the Holy Spirit?

Which is ironic because, in a way, the Holy Spirit is all about understanding. Remember the Pentecost? The disciples were a bunch of scrawny, giggling nincompoops until the Holy Spirit dropped in on them. They emerged, brave and speaking a lot of new languages and filled with understanding about what they had to do next. 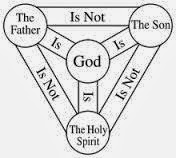 Let's start with "who" the Holy Spirit is. The Holy Spirit is the third Person in the Holy Trinity. Three Persons in One God. Three separate Persons: God the Father, Jesus (God the Son) and (God) the Holy Spirit, but one Being, entirely not separate and entirely separate.  Do you understand that? Don't start drinking.  Me, neither.  Don't sweat it. It's a Sacred Mystery. 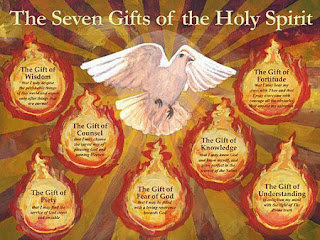 Why seven? Seven is a "complete" number. Like when you eat prunes...are three enough, are six too many? Remember that ad? Probably not, it was long ago.  But seven is just enough. Not too many, not able to be evenly divided.

Three is a number like that also, which is why there is a Holy Trinity and not a Holy Duo.

Maybe you do need a drink by now. Please make sure it is a reasonable hour to have a cocktail.

Don't a lot of people already have some of these attributes? Of course, they do. The gifts aren't actually wisdom, understanding, knowledge, etc. 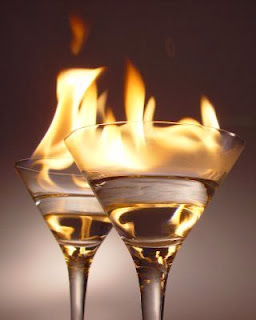 Olives or onion? A twist?

Like not drinking to much trying to understand the Gifts of the Holy Spirit.

The rest of the gifts, the charismatic gifts help us to fulfill our calling in life. They are freely given graces that make us better parents and teachers and nurses and busboys. It's entirely up to the Holy Spirit when and  to whom the gifts are given, but our understanding is that the Holy Spirit is very, very generous in this category.

But, it's very hard to say if you've gotten this type of gift. So don't ask me.

Barkeep! Another round for everybody!

We are a small town parish. Our religious education program has gotten a good new start for the year. Our middle school group is growing. Our high school confirmation classes are great. Our high school youth group is getting a new boost. And our RCIA program is thriving in English and in Spanish. We have a local satellite community college campus and many of our young adults are starting their college education close to home. It is a group that has more or less escaped notice in the parish. We need to reach them. The main campus has a Catholic student center nearby. The universities have Newman Centers. Where do we start? (I know. The first step is to pray over it. But then...?) BTW, I am a senior citizen myself 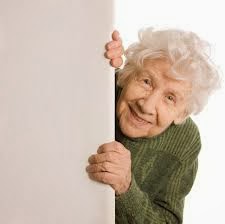 Congratulations on being a one man Church Militant. Too bad you're old. Young people tend not to listen to us geezers. Unless you're so old you've become "cute". As much as I resent the concept that anyone is "cute" because they have white hair and gnarly knuckles, sometimes you can use it to your advantage.

So here you go:

Step 1:  Get all of those people in all of those groups to "pray over it" at the same time. Serve cookies. That always makes everyone feel good.

Step 2: Make sure you have an online presence for these groups, so people can find you. So I'm not really kidding about Facebook. Make sure all of these people in all of these groups who are on Facebook (or Tumblr) 'like' the page.That causes them to see your updates. Sorry if you're old have no clue about this stuff...round up the high school seniors and have them show you the ropes. It's not rocket science.

Then update the page at least once a day, if not more. Put cheery things and points of interest on there and always include a GRAPHIC. It helps the eye to land. Put up pictures of people doing interesting things and having fun and tag those people (the high school seniors will explain that to you) and get those people to leave comments. Stay INTERACTIVE. 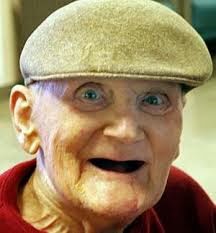 Step 3: Go where the people you are looking for hang around. Catholic student center? Go there.Newman Center? Go there.  If you're not a cute enough old person, either take some young people with you, send them on and don't go yourself, or make up some clever flyers and hand them out. Clever flyers might work for the young people, too. Collect names and emails if you can try to keep in contact.

It's rather like that old adage "to have a friend, be a friend".  If you want these people to pay attention to your message, have an interesting message. Humor, topical ideas, contemporary thoughts. Stay ENGAGED. 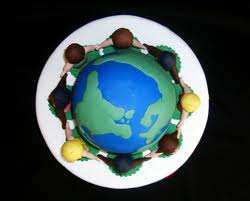 Aren't you amazed and grateful? I mean more than you normally are given the beautiful and astonishing world in which we live?.  Everyone got together in a stated place and time and prayed for peace and, oh lookey, here! Crisis averted.

I know things in Syria are still terrible and the world is not at peace, but we were facing a really extra big mess and we've gone down from a flood to a wet carpet. At least for now. People who would have been killed will live.

You did that.  Just another day in Heaven.

Have cake. You deserve it.

Don't get sad because you did that together and the world didn't pay attention to what actually happened to turn the tide. You know how people are always complaining about the ornate decor in the Catholic Church and how the Jesus said not to make a show of your prayers? Besides the fact that I believe people who fell that way are totally missing the point and the context in which Jesus was speaking, this is one of those times when we can sit back with our fingers laced with our hands behind our heads and say, "We prayed away some violence in the world and no one noticed us doing it." How's that for not making a show?

I'll be calling on you very shortly to get out your prayer shawls, collectively, because I have a friend in need.

But until then, rejoice! Your faith has saved you. 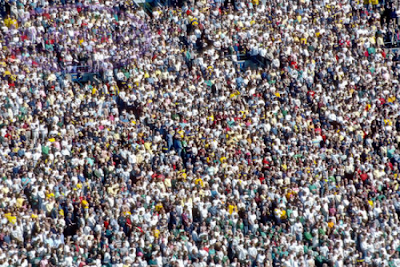 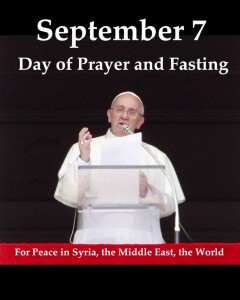 DON'T BE PART OF THE SLACK! Do as much as you can, even if it's just a little, because you will be amplified a billionfold. Let's go Catholics!
Posted by Sister Mary Martha at 11:12 AM 7 comments: