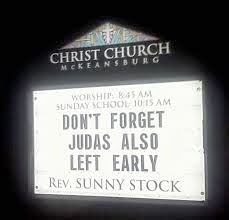 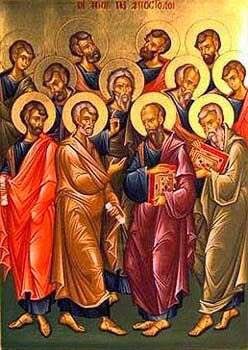 One of the things that happens when all around you is a bit sad and grim and people talking in low voices, is that folks send along things to cheer you up. It's a swell idea, really, because who really needs to spend every moment grim and sad and talking in a low voice. One of the most welcome sounds in a sick room is laughter.

And this made us all laugh. 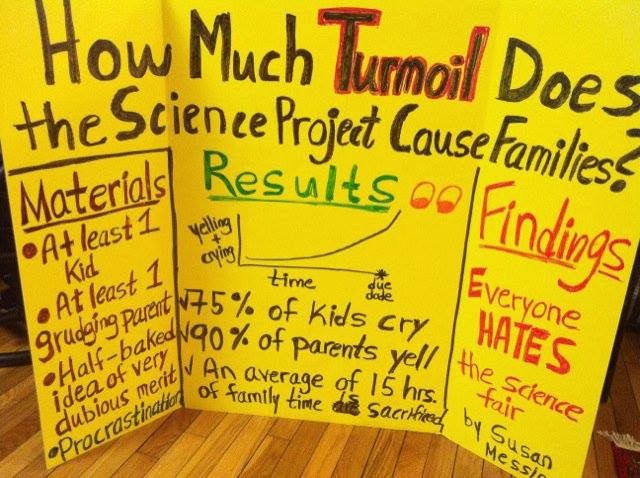 Don't tell Mr. Schlephorst that this is how we really feel.
Posted by Sister Mary Martha at 2:13 PM 3 comments:

Thanks for hanging in here with us, folks. We have been having a large transition period with many adjustments with two people now in hospice care, one of them our own beloved Sister Mary Fiacre.

I know many of you have had this experience and I hope you can share with us your memories and feelings. I feel it is such a precious time, this letting go, this gathering of time. Creating peace.

How is it that during all of these we eat like horses?  Or not at all.  Or coffecake. Just coffecake.

I will be around to answer questions and patron saint match, still my favorite preoccupation.

I hope to check back at week's end or certainly early next week. Meanwhile, talk among yourselves.
Posted by Sister Mary Martha at 9:03 PM 17 comments: