On the Home Stretch

It's Holy Week! Thank goodness we've covered everything you need to know in past posts.
Holy Thursday
Good Friday.

Okay, not everything. I haven't had much to say about Holy Saturday. Perhaps we'll cover that tomorrow, at last. Plus, the Catholic Church is 2,014 years old so a lot of things have been added, streamlined, edited, expounded upon, re-visited, re re visited and ritualized. But at least we've provided a tutorial about what goes on and why over the next 4 days.

And by now, whatever you gave up, you've slogged through. I hope it was difficult. It was supposed to be difficult. Not ridiculously difficult, like having a broken leg or shingles or getting hit by a bus. But difficult enough to have had some growth down there in your soul. Like having an annoying old Auntie park herself at your house and hint that you do everything wrong and then tell you how much she loves you. That kind of difficult. Something that bothered you every single day of Lent. Something that you had to think about every single day of Lent.

You're now a better person for it. Congratulations! And you have this opportunity every year! (Or every day, if you're a nun.) 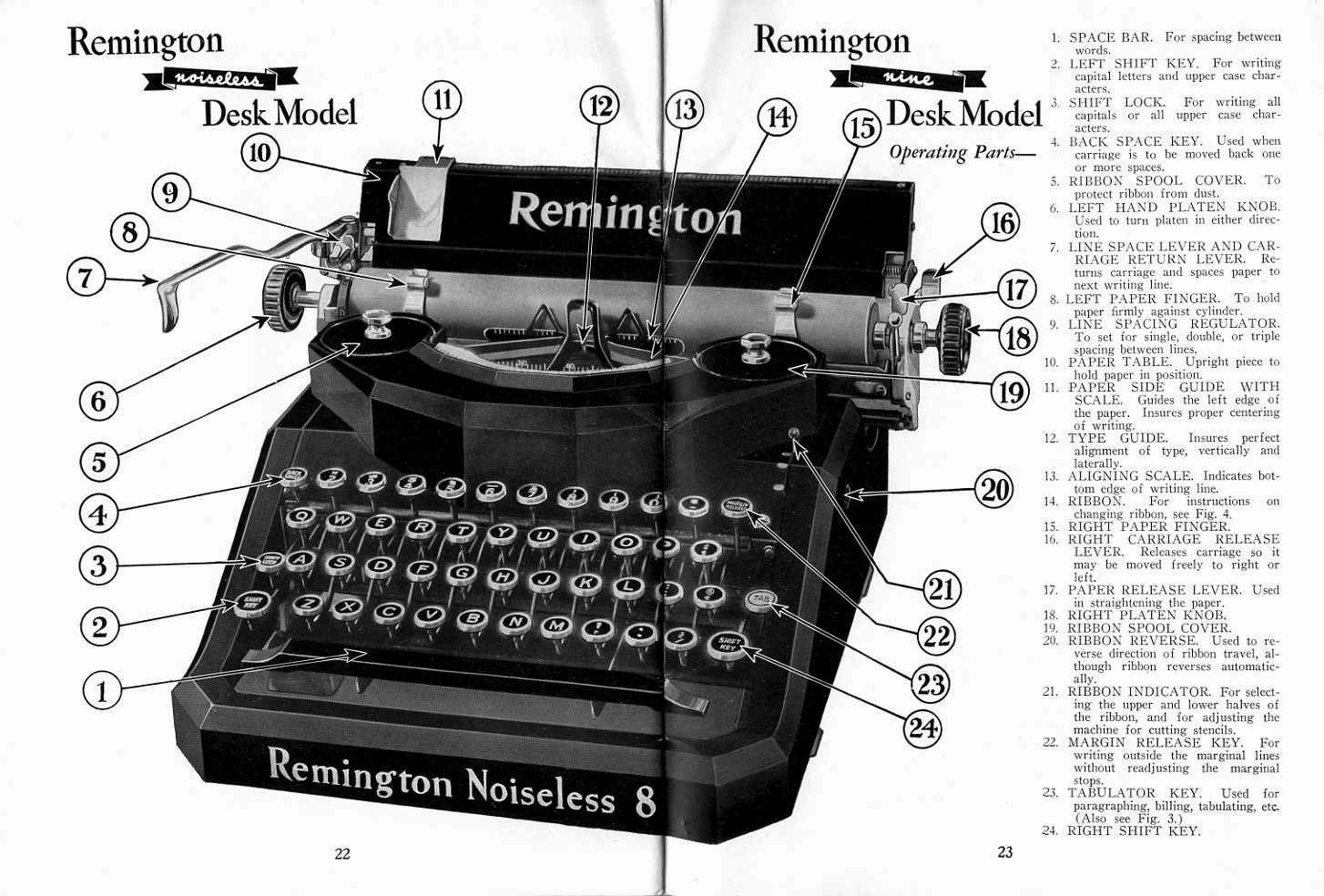 Here's what I gave up for Lent: using two spaces after a period while typing. Using two spaces was beaten into me by Sister Mary Teresa, the high school typing nun. Typing away on ancient typewriters that you had to have the fingers of Thor and the dexterity of a Vegas card dealer  to manipulate. I can still hear the clunk, clunk, clunk of the keys all going down in unison as we all typed and the grind of the carriage.

"What's a carriage?" at least half of you ask.  "What's a typewriter?" your children query.

Of course, that is not what I gave up for Lent. It it, however, an example of the minutia with which we now occupy our minds. This is precisely why we have to challenge ourselves and shake things up.

So I hope you gave up something good. Made it count. Because you were trying to align yourself with the suffering of Jesus and He certainly made it count.

And you still have until Saturday to do it. Hooray for you!
Posted by Sister Mary Martha at 2:11 PM

Had to laugh at this. I too am from the days of typing two spaces at the end of a sentence, and had to "unlearn" it to please my online editors. But I'm a still a fan of two space. Have a wonderful Holy Thursday and a Blessed Easter.

thank you for this post as Holy saturday has always been a little confusing..... I mean..I know how the story turns out on Sunday (our Lord has risen) but I have always been a little torn between feeling relieved (that our Lords passion has ended) and guilty that we can look forward to Sunday...
J.