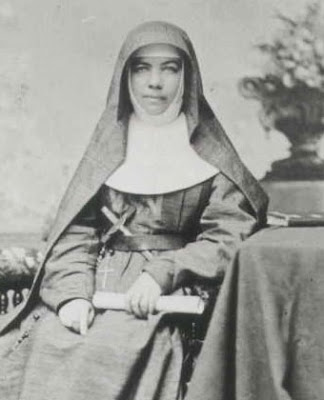 Sorry for my prolonged absence! I am in full Christmas tilt. The shop has been very busy. The cookie swap is now a pile of crumbs. The lights are ready to go up until they can be turned on for Christmas Day. I have let the whole season of Advent slide, blogwise.

But I'm going to make up for that right now with this little Christmas gift for our readers:

Sister, I just heard on the BBC about Mother Mary MacKillop...she has had her second miracle approved and is about to be canonized. I had never heard of her before, but she had a remarkable life, and would make a wonderful patron saint for us teachers. Perhaps you might look her up and tell others about her?

What could be better than a brand new saint? I hardly know where to start with our breathless excitement. I never heard of her either. All the more reason for excitement!

To begin with she's a nun, so right away we're on pins and needles. She founded an order, she will be the first Australian saint. 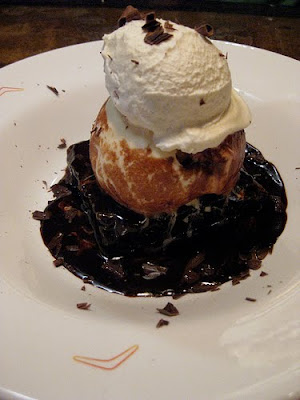 Her little group had the bright idea not to have a convent, exactly, but to live a life of poverty (which means they had to always beg for whatever they needed) and to follow the poor who needed help and education into the outback where there actually are no steakhouses with desserts the size of your head. 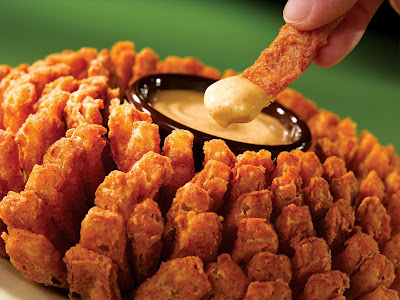 She founded a school in an abandoned stable and had 50 students right away.

So I agree that she may be a wonderful patron saint for teachers. 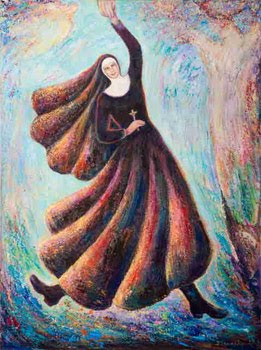 Trust me, you can't stand in front of a group of 50 school children in a renovated stable day after day if you are not as sober as a judge. You may want to drink, though.

She just had her second miracle approved as such. Her first miracle involved a woman who was about to die, who didn't die and lived a full and healthy life. Her second miracle was a cure for a woman who had brain and....bone, I think...cancer. Which sounds to me like someone who had breast cancer. So she can be the patron saint of breast, brain and bone cancer.

She could also be the patron saint of music teachers, given the bishop's reaction to her teaching methods. Or of musicians. We love St. Cecilia, but let's face it, she actually has zero to do with music.

Speaking of which, I wish I could get a load of Mother Mary the Musical. I am particularly interested in the calming of Fagan on the way to the gallows. In song.
Posted by Sister Mary Martha at 2:39 PM

that's so exciting for Austrailia to have it's first saint? Wish I could spell!

Wishing you and yours a merry and blessed Christmas!

I was told by someone promoting her cause that Mary MacKillop also suffered from dreadful pre-menstrual symptoms. Unfortunately, I can not find any reference to that on the internet to verify it.

If so she'd make a very good patron for those who feel they are going out of their minds every 28 days or so.

Have a peaceful and holy Christmas, Sister.

Sister, I love your wit! but you didn't explain what brown joeys mean, so I had to look it up (which means I googled it -- isn't that what research has devolved to?)For your readers who may also wonder, a brown joey is a euphemism for the Sisters of Saint Joseph who wear -- used to wear?-- brown habits. I think that's charming. the moniker, not the brown habit. anyway, what did you mean by saying Mother Mary could be the patron saint of Nancy Grace followers? I missed that. and I do follow Nancy Grace. please enlighten me.

Rita, you are quite right about this and it is something that I was going to suggest myself ;) This is, in fact what led to the accusation of her alcoholism as she had whiskey prescribed to her to alleviate the pain.

Or perhaps even the patron saint of the ambidextrous given that after suffering a stroke that paralysed the right side of her body she learn to use the left side of her body to continue her written communications :)

Ref: Severe menstrual pain comment: I had no idea about this being a problem for Mary Mackillop. Are you aware that this often is associated with women who live with domineering control freak men? I noticed this myself with a few friends and relatives, also, before I was able to get away from home, it happened to me, too. When I got away, my guts suddenly worked FINE! and actually a pleasure! Mary MacKillop certainly was under the thumb of EXTREME control freak men. I mean, excommunication means the bishop basically was telling her "go to hell!", isn't it? Whew. I'm designing a rosary in her honour. Brown, plus linking some small springs into it for bouncy brown kangaroos; and trying to get some kangaroos as Our Fathers.

It is simply matchless topic