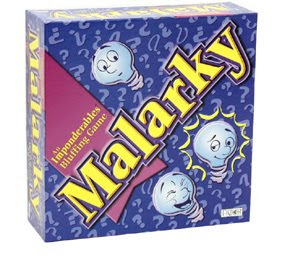 Supposedly a metaphor for the Ten Commandments. When I first heard about the "Twelve Days of Christmas" song being a secret code to teach catechism I was all over it. I bought it hook, line and sinker right away, ever since I read about the origin of the phrase "knock wood".

But the "Twelve Days of Christmas" thing....

Malarky is the word that comes to mind. If you'd like to read a really good assessment of why, you can find quite a tome over on Snopes.com. It's really enough to settle anyone's hash.

Meanwhile, back to the grindstone.

Sister, my secretary suffers from hives. I've researched whether there is a patron saint for the cure from hives, but can only find a patron for skin disease (St. Peregrine or St. Lazarus of Dives). Those hives are almost a hopeless cause for her, but I wouldn't want to give her a St. Jude medal -- i think that would depress her. Any saint who helps those with hives??

I shouldn't say grindstone. I really enjoy hearing from our readers and doing what I can to help.


Which reminds me! Speaking of malarky, I apologize for having to put one of those 'type in the wavy word and Heaven help you in doing so' filter things on my comments section. I was just getting crazy I Phone messages by the dozens. And...a British escort service. It would say, "Great blog! If you need an escort..." and something about attractive women.

Clearly, they were all barking up the wrong tree. I'll wait a bit and take that back off again. 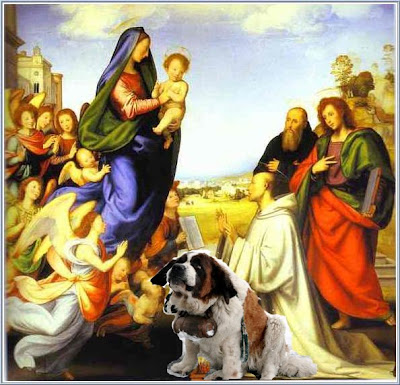 No, there isn't a specific patron saint for hives, since hives falls under 'skin conditions'. The poor dear. Plagued with hives.

There's an angle! St. Rock is the patron saint of plagues and he had a skin problem himself for which his dog was a big help. St. Rosalia also cured a big plague.

If "hopeless" is too depressing, you could go with "impossible". We love to split hairs here in the Catholic church. St. Rita is the patron saint of impossible causes. 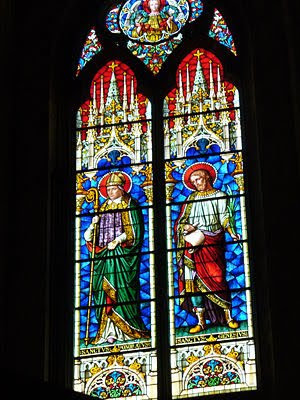 I think St. Paula should go on the list of patron saints for secretaries, though. She was a huge help to St. Jerome when he translated the Bible. Somebody had to type that all up.
Posted by Sister Mary Martha at 11:51 AM

Hives are generally associated with allergy. Is there a patron saint against allergies? (Hey, I could use their intercession, too!)

I found that not allowing anonymous comments eliminated all my spam comments. Even the Japanese escorts and dubious Russian pharmaceuticals. At least I think that's what they were. My Russian is limited and my Japanese non-existent.

Although not a saint yet, the Venerable Fr. Solanus Casey of Detroit may turn to be the patron saint of hives, should he become the second U.S. male saint. I've read somewhere that Fr. Solanus suffered from hives his entire life that skin condition might have contributed to his death. (Of course he also miraculously cured bees sting and was able to work safely with beehives.)

If canonized, Fr. Solanus will become the second U.S. male saint, next to St. John Neumann, first bishop of Philadelphia, whose feastday is today, Jan. 5.

Hi Sister Mary Martha,
I have just found this site and cannot find any place except as a response to your blog to post a question. I'm probably ignoring a blatent button to hit, but I can't find one.
Also, is there a place on your site which tells about your order?
Thank you.
Courtney